Sometimes it's best to start at the top. 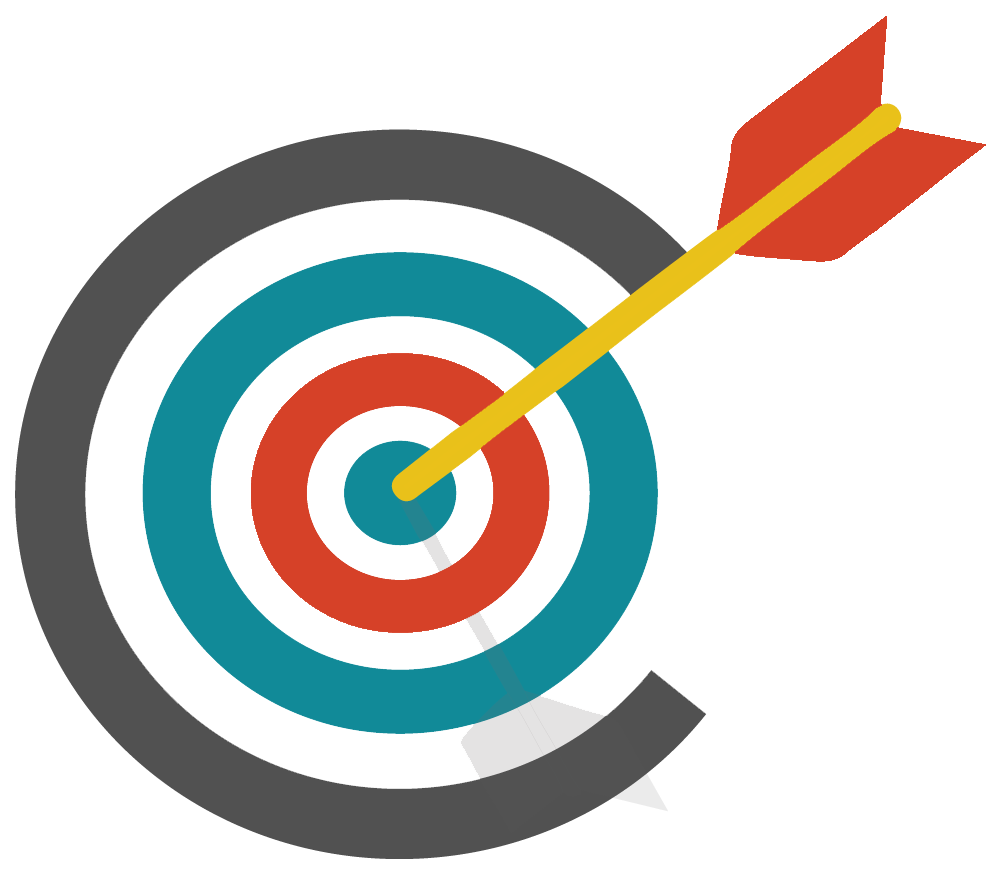 If your organization wants to increase complex thinking, collaboration, transparency, decision-making quality, and/or agility, it's a good idea to start with your top team. That's why we created Lectica for the C-suite—a Team Fit Snapshot for your top team. We'll conduct face-to-face interviews with each member of your team, diagnose their strengths and areas for growth on several critical leadership capabilities, then work with each team member to create a personal development plan. But we won't stop there. We'll also teach your team how to learn optimally from everyday experience, so all of its members become better leaders every day.

Working with each leader, we'll determine which capabilities to target for development, then recommend specific activities designed to support efficient and effective growth

We'll teach your team how learning works, and show it's members how to learn continuously from everyday interactions and decisions. Then we'll show them how to pass these skills along to their direct reports.

Examples from our archive

The following examples reveal some of the diagnostic power of our approach. In both cases, we have evaluated the overall complexity level demonstrated by a CEO (large circle) and his/her six direct reports (smaller circles).

The darker grey horizontal lines represent the complexity demands of the CEO positions (determined with a Role Complexity Analysis). For both leaders, role complexity is about 1215 on the Lectical Scale. This is a common role complexity for the top position in a medium-sized manufacturing company. 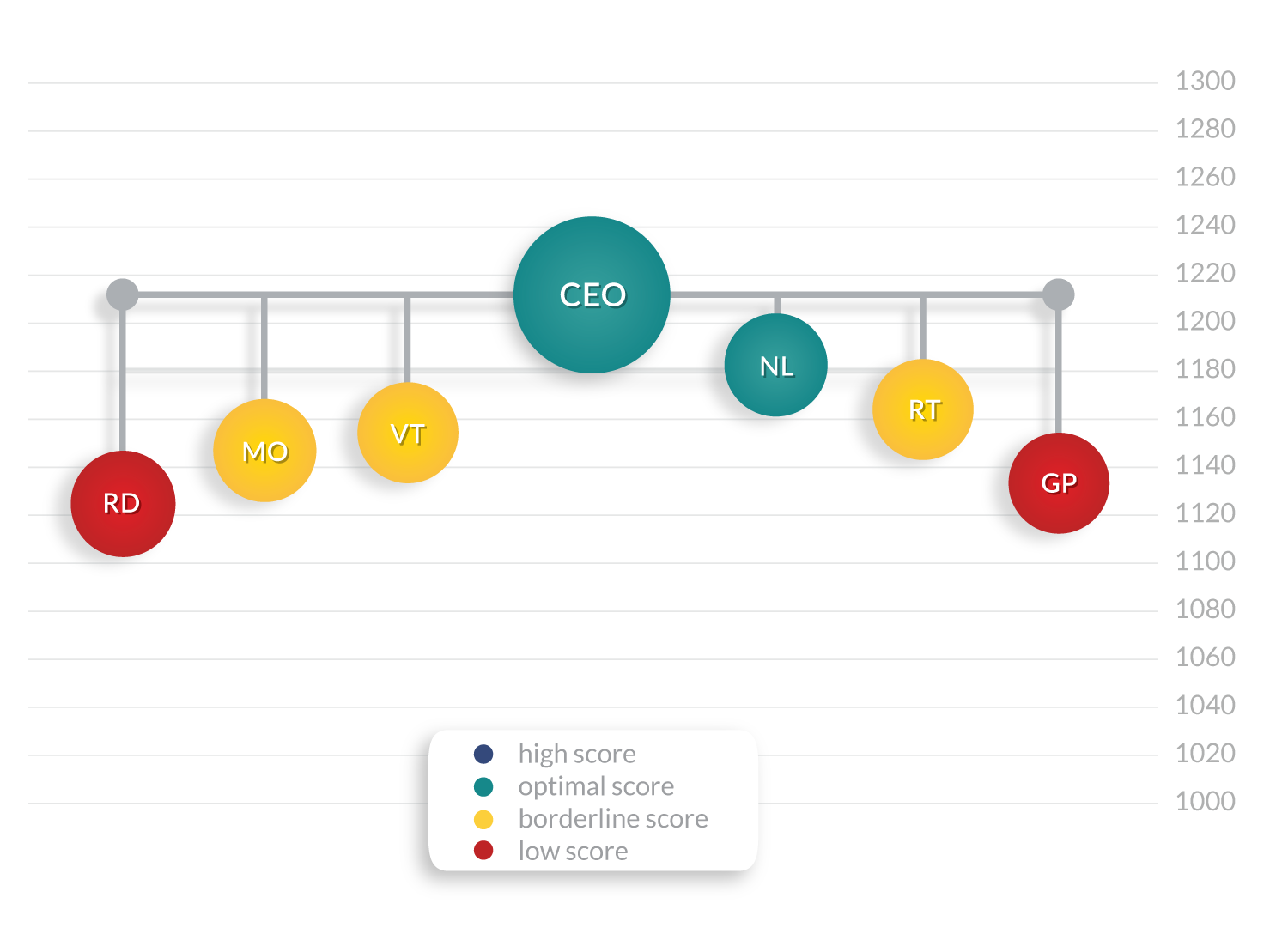 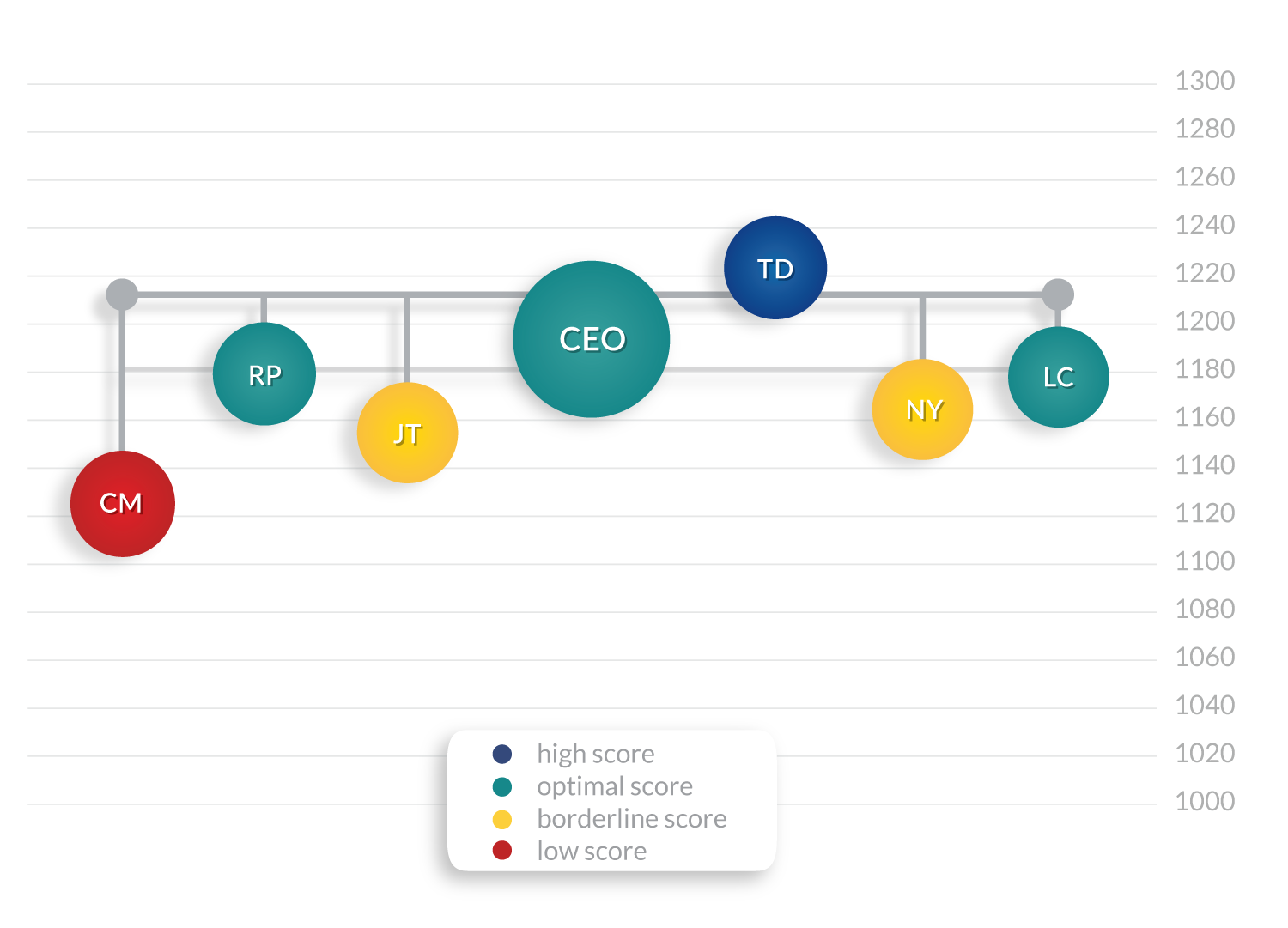 In the figure on the left, the CEO's score is perfectly aligned with the darker grey horizontal line, and the color of her circle is teal, suggesting that her capabilities are well-aligned with the complexity demands of her position. However, only one of her subordinates, NL, has scored at a level that fits with the complexity demands of his role (the pale grey horizontal line). Three employees are performing in the borderline zone, and two are performing well below the task demands of their positions.

In both of the cases illustrated here, the teams were having difficulty. In the first case, RD, VT, and GP had already been identified as struggling. RD and GP were eventually reassigned to positions with a better fit. VT not only had a borderline Lectical Score, but had been exhibiting other behavioral problems, and was eventually dismissed. The second case was quite different. CM and TD had been identified as having difficulty. As you might expect, CM's difficulties seemed to stem primarily from a failure to grasp the complexity of workplace issues. But TD's situation was different. She had been viewed by the rest of the team as a troublemaker. Our report made it possible to reframe the situation. TD's contributions are now viewed with greater respect, and she is now playing an active role in team development.